12 helpful tips (and a few scripts) for AWS 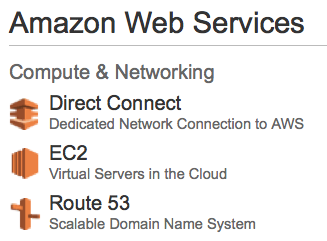 I really like working with Amazon’s AWS.  I’ve been taking care of Unix/Linux systems for a very long time, and AWS for a few years… Here are a few tips to make your life with AWS easier…

Giant sites with hundreds of machines can most likely skip this post, or just use it to remember back to when you were small.  Remember these are my opinions about how things should be done.  Your mileage may vary.  Or I could just be completely wrong… please let me know if I am.

Between tips 11 and 12 you can potentially drop your AWS bill by half, without any sort of performance hit.