James Hague had an interesting blog post – “Do you still want to be doing this when you’re 50?”

Essentially saying that “Large scale, high stress coding is a young man’s game”.  Maybe if you’re a “recovered programmer” like James, though…

Last March I turned 50.  It’s a completely surreal number.  I’m getting OLD. I started programming at 13, on a Radio Shack TRS-80 4K level one… got to UNIX in 1983 ’cause I was lucky enough to drop out of McGill and into the real world… I had a UNIX guru, since that sacred information was passed from Person to Person… I was there when the internet was born (bitches!) – my first email address was uunet!sobeco!paxmtl!sean – you needed to know the path the mail took to get from one machine to the other.  I’ve used a punch card machine (once, because I knew it was going to be obsolete and wanted to try it out, it was cool).

I did international development – shipping code using Telebit Trailblazer modems running at an insane 19,2Kbps, running at 4 am when the long distance rates were cheaper..

I hacked.  When hacking wasn’t dominated by script-kiddies and real malevolence.  I spent all-nighters buried in obscure code; when every UNIX console was different, and you had to write code for specific machines/OS combinations.  This domain, maclawran.ca, was the 65th domain registered in Canada – when you had to call up the Registrar at the University of British Columbia and have a chat to get your domain… which was free…

And I walked 10 miles to school in Canadian blizzards, uphill, both ways.

I don’t need to remember anything anymore.  I can just Google.  No manuals, techniques, code bits… we have the Internet, Open Source, Linux, truly reusable components, and each other.  But I do maintain a massive cache of exceptions to all the rules and all the really wierd shit I’ve run into in the 37-odd years of coding.  Plus all the patterns…

Plus I’ve gotten nicer.  No more “Bastard Operator from Hell”. (While doing support, after yelling at, and hanging up on a customer, my boss suggested that next time I just “get off the phone and call them back later”.)

If you’re a Real Hacker, you just become a wizard.  Ever see a young wizard (aside from that newcomer prick Harry Potter? 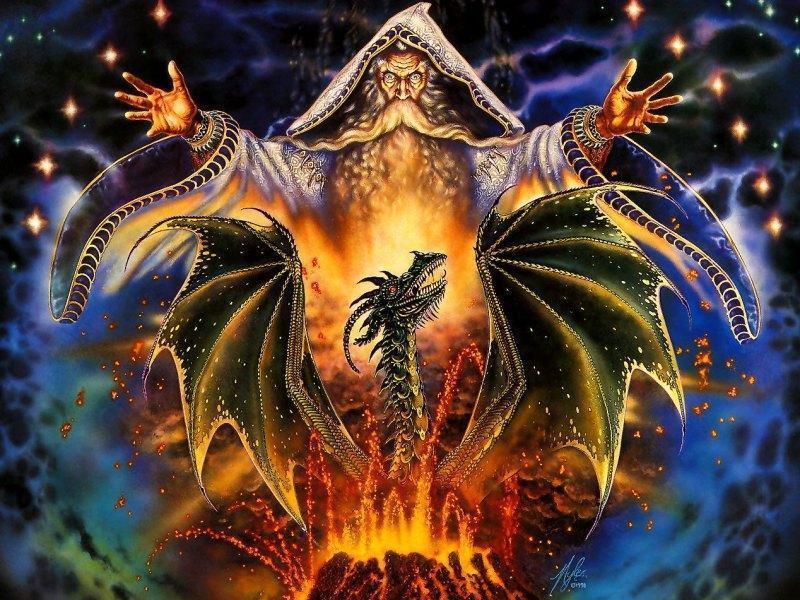 And probably more than anything else I’m worried about age bias.  I got laid off in the spring (happy 50th!) and that was my first concern.  So I went out and replace the wireframe glasses with Warby Parkers, and everything is cool now.  I’m more expensive than someone younger… and now in a world where 5 years experience = “senior”, things are a bit weird.  So I consult

Fortunately I live in Key West, Florida – and not California (where I suspect age-bias truly rules supreme, especially in LA where you’re done at 30.  SF buys you an extra 10 years or you can shave your head and put on some Warby Parkers too…)

The last few months have been a string of all-nighters – I’ve never worked harder in my life; on a new project… a security thingy for the cloud, which I’ll submit to Y-combinator… as a single founder.  That should be an interesting experience.

Genetics plays a part.  My great grandfather was an amazing inventor, Thomas E Murray, who invented practically everything between the powerplant and the light socket.  With 462 patents, we had him inducted into the National Inventors Hall of Fame last year. 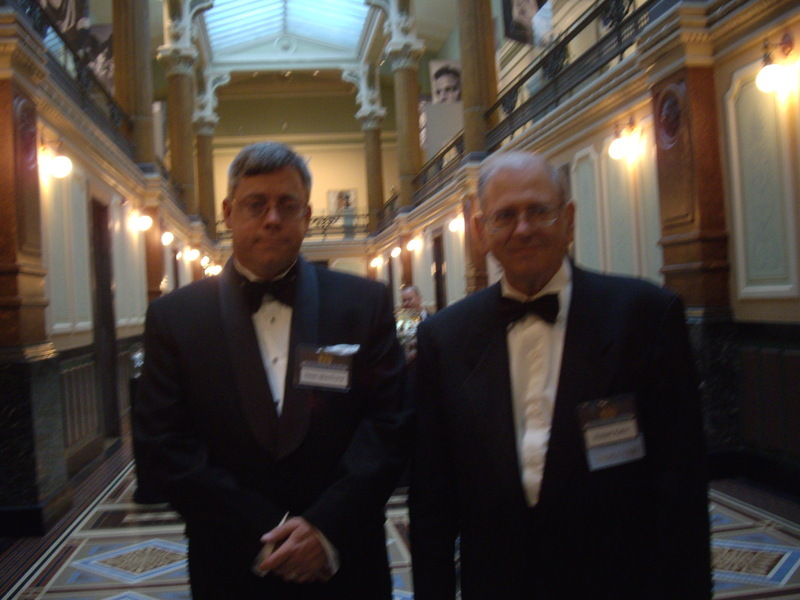 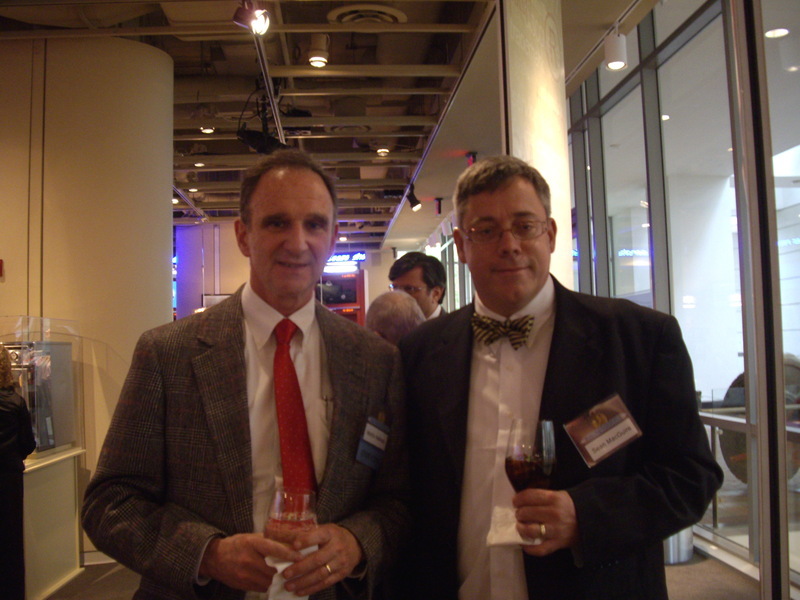 And with Martin Hellman – who said: “I was willing to risk appearing foolish and was lucky enough to end up being one of the inventors of public-key cryptography,”

Curiously, the bulk of Murray’s patents happened starting in his late 40’s, through to when he died.  That made me feel better.

Hey – if you’re in Key West tomorrow, Friday 5 October, come down to the Hogs Breath Saloon and see me do Standup Comedy… 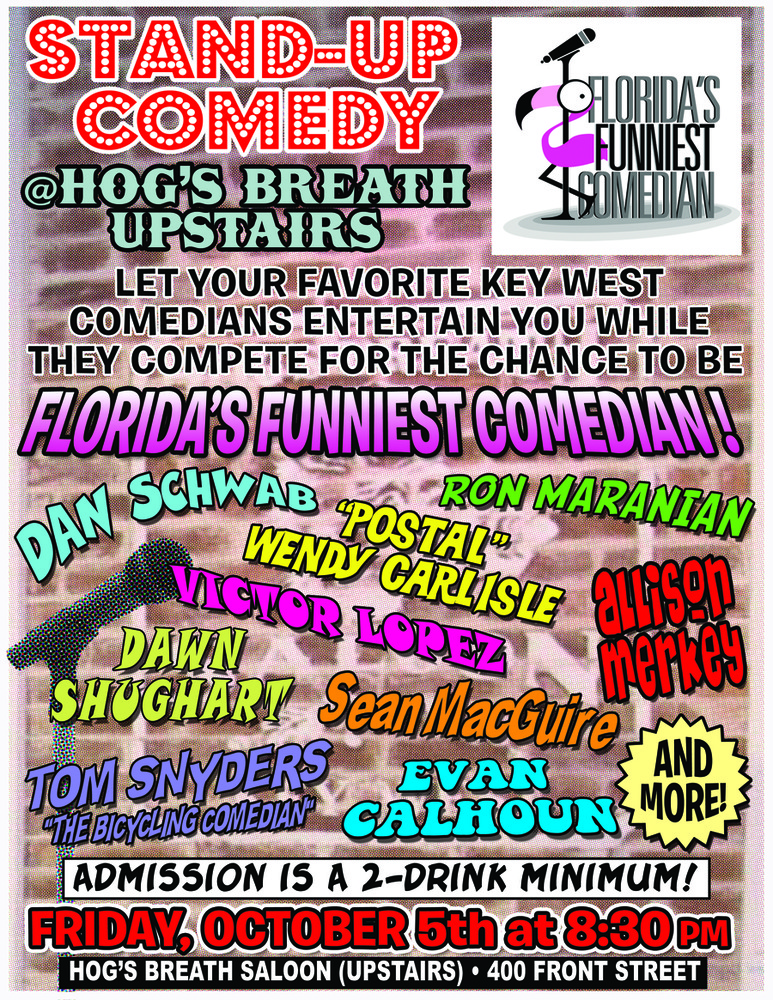